His last name Ying in Chinese is homophonous with “Eagle.” His first name “Tien-Hua” means “Flower of the Sky.” He was born to fly.

At a very young age, he showed a great interest in building model airplanes and was fascinated with flying.  One of the hobbies in his childhood was watching airplanes taking off from the Songshan Airport.

After graduation from college, he was so passionate about building an airplane that he asked for the sponsorship from Mr. Sun, the founder of his college, to fund the first civilian airplane ever manufactured in Taiwan.  Through many setbacks and failures, Jeffrey finally prevailed and the first MIT (Made in Taiwan) airplane was soaring into the sky early in a morning dawn.

Jeffrey met his wife Renee when he was in college.  It was love at the first sight and it became a lasting relationship.  They did many things together.  In 2010, they became the first Chinese-born couple to fly a single engine airplane around the world.  The trip took a total of 82 days and was full of excitement: the airplane was hit by lightning during a severe thunderstorm and communication between airplane and ground was lost, in addition to the engine intake being iced-over as the plane suddenly dropped from 21,000 feet to 12,000 feet.

In 1983, Jeffrey and Renee started the I/O Controls Corporation. In 1992 the company pioneered the most advanced technology of “fly by wire” for the transit bus industry.  Thank to Jeffrey’s vision, ingenuity and leadership, I/O Controls continues to lead and maintain the technological edge in the multiplex control field and to stay ahead of the competition. Jeffrey was an entrepreneur, an innovator, and a leader.  He had more than 100 patents granted in his name.  Besides being smart and intelligent, he was also the most humble and down-to-earth person you could ever meet.  He was one of those rare people who not only was super smart but also had a very human side. 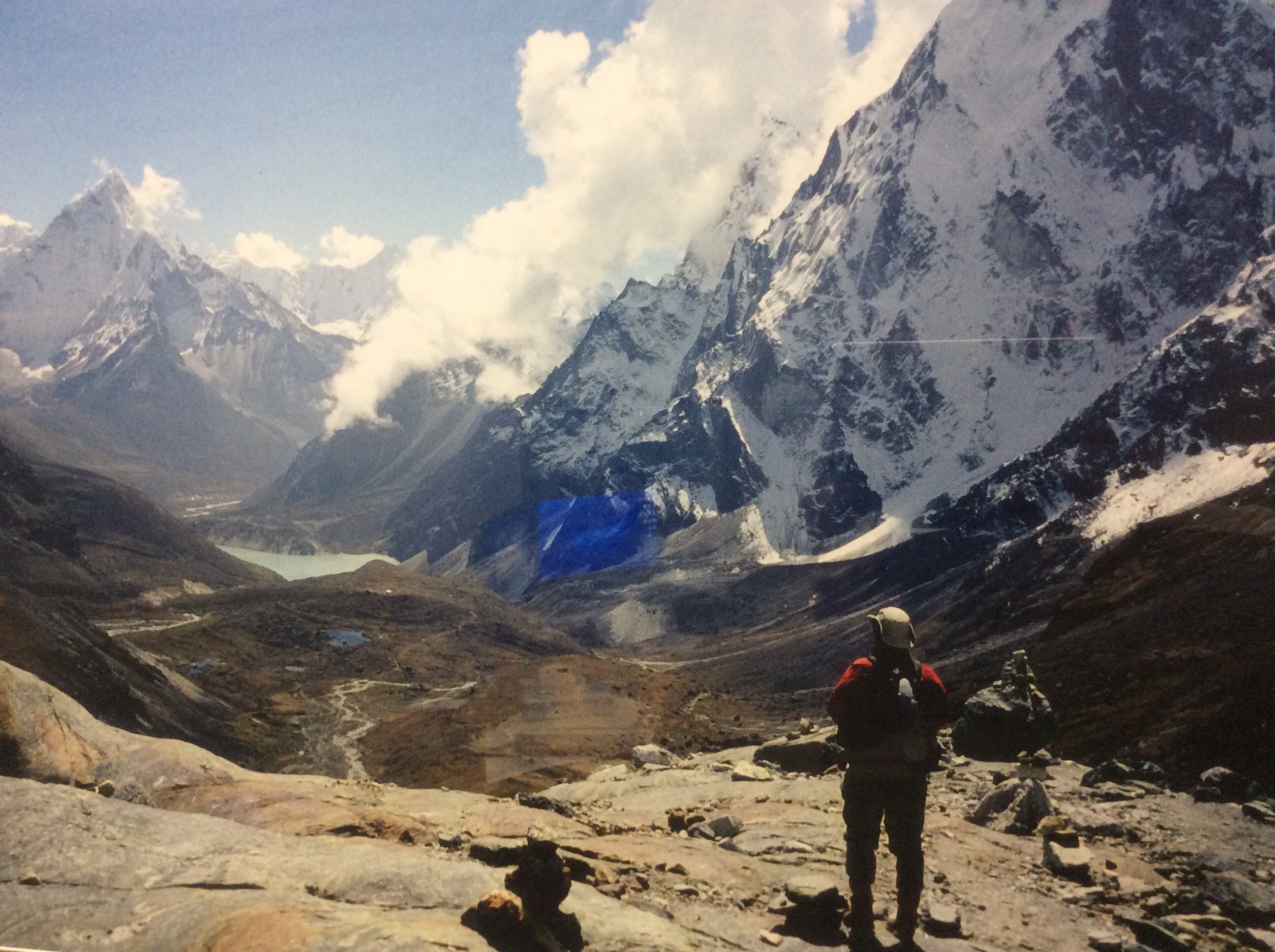 Jeffrey was a very spiritual person.  He spent a lot of time searching for the true meaning of life.  He believed that life is an endless journey.  The journey will continue even as the human life ended.   This is why he wrote in his book about the afterlife: “I have united with the Cosmo.  I am happy and I wish for everyone to be happy.”  He realized that life on this earth is short and he wanted to take advantage of every second.  He liked to explore new things, take chances and push himself to the limit.  For Jeffrey, he was not afraid of death, but scared of not being free.  He would like be free to do things that matter the most; such as flying, traveling, being adventurous, and helping others.

Jeffrey wanted to be remembered as an engineer.  He was proud of being an engineer.  He strongly believed that technology can help humanity and felt that he could make this world a better place for generations to come through various technologies.  He pushed the engineering team at I/O Controls to be the best in the field.  He preached for “engineering self-consciousness”.  He wanted every engineer to have this selfless attribute to generate the best design possible and to be totally proud of the product.

Jeffrey believed in the human cause. He was eager to help children from disadvantaged backgrounds to succeed.  Jeffrey and Renee started the 12K Foundation in 2000 which provides funds to a school for orphans in Lhasa, Tibet. With their help, a number of children were able to attend college and make major contributions to society.

Let us remember Jeffrey’s spirit: “Always be curious and adventurous; keep the heart of a child inside and fill it up with joy and peace, and be the best you can be.”

I/O Controls has created this website to honor the memory of Jeffrey Ying — founder, leader, and treasured friend.